NEW DELHI (IRNA) — Just a day ahead of the crucial meeting of the IAEA in Vienna, Indian Prime Minister Manmohan Singh, Chinese foreign minister Li Zhaoxing, and Indonesian President Susilo Bambang Yudhoyono said that Iran’s nuclear issue should be resolved diplomatically.
“I still believe that this is a matter which should be resolved through diplomacy and dialogue,” Singh said in a media interaction on Wednesday.
On India’s position, he said it would depend on the contents of the resolution, which he was yet to see, but asked Tehran to fulfill its international obligations.
The prime minister said whatever decision his government would take would be in line with national interests, adding that his country would not be affected by any pressure.
The Chinese Foreign Minister in London on Tuesday stressed the importance of resolving the issue on Iran’s nuclear activities through negotiation.
China International Radio on Wednesday quoted Li’s statement while he was addressing a meeting of the five permanent members of the UN Security Council (Russia, China, France, Britain and the U.S.) plus Germany.
Efforts should be made to continue the talks so the issue can be resolved, he said, and was further quoted as saying that the importance of negotiations should not be ignored.
The foreign minister also urged the two sides to avoid hasty decisions, exercise self-control and work to promote confidence.
He also stressed Iran’s right to develop nuclear energy for peaceful purposes.
Indonesian President Yudhoyono on Wednesday also voiced satisfaction with the current cooperation between Tehran and the International Atomic Energy Agency and called for the continuation of negotiations between the two sides.
The Indonesian president made the remark in a meeting with Iran’s Ambassador to Jakarta Shaban Shahidi Moaddab.
At the meeting, the Indonesian president underlined that negotiations should continue in a bid to resolve the issue peacefully.
The Iranian ambassador, for his part highlighted Iran’s stands on peaceful application of nuclear technology for domestic purposes 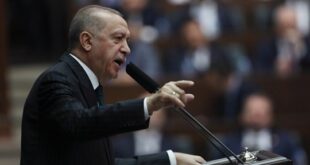 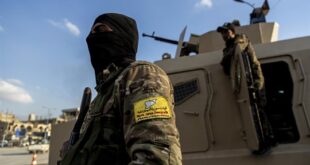 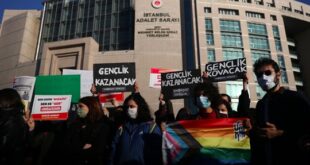