US Defence Secretary cautions Turkey against operation in Northern Iraq

SINGAPORE — US Defense Secretary Robert Gates on Sunday (June 3rd) warned Turkey to refrain from any unilateral incursion into northern Iraq. Speaking at the sidelines of an Asian security conference in Singapore, he said the US administration understands Ankara’s concerns, but believes negotiation is the best way to address them.

Turkey has “a genuine concern with Kurdish terrorism that takes place on Turkish soil”, Gates said. “So one can understand their frustration and unhappiness over this. Several hundred Turks lose their lives each year, and we have been working with the Turks to try to help them get control of this problem.”

On Saturday, Iraqi Prime Minister Nouri al-Maliki called on Turkey not to stage a cross-border operation. He said his government would not allow the relatively peaceful area of northern Iraq to be turned into a battleground. Turkey has recently increased the number of troops on the border, and Chief of General Staff Yasar Buyukanit said last week that the army is waiting only for a written command from the government before launching an operation. (AP, Reuters, Turkishpress.com – 03/06/07) 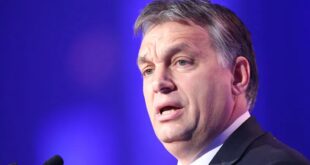 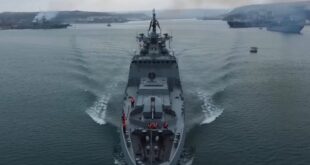 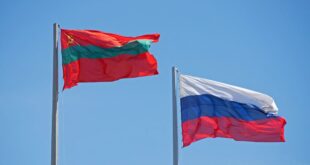 Less than two months after synchronizing with the European electricity grid, Ukraine has begun landmark …