ANKARA, Turkey — Chief of General Staff Yasar Buyukanit reacted harshly to an AP report which suggested the Turkish Army had entered northern Iraq, telling reporters Thursday (June 7th) that the army “is no reckless hoodlum”.He also noted that any cross-border operation requires approval by the government. Military commanders have confirmed only that security measures have been stepped up in order to prevent terrorists from the Kurdistan Workers Party (PKK) from infiltrating eastern Turkey from northern Iraq. Three temporary security zones have been established near the border, in the provinces of Hakkari, Sirnak and Siirt. 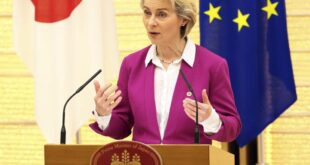 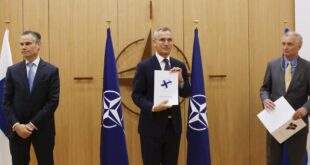 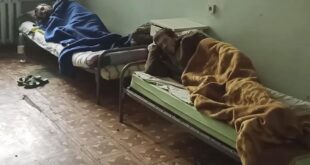