Yasar Buyukanit, Turkey’s chief of general staff, told a security conference in Antalya on Tuesday (July 3rd) that there is not enough international co-operation in fighting Kurdish terrorists. “We are having difficulty in understanding some positions and attitudes that we face,” he said. Turkish officials have previously expressed disappointment with what they perceive as reluctance on the part of Iraqi and US authorities to mount large-scale operations against Kurdish rebel bases in northern Iraq.In other news, officials from Afghanistan and Pakistan will meet in Ankara on Friday to discuss their joint efforts against the Taliban movement and ways to resolve conflicts between the two countries. The meeting is the first of its kind between the parties. 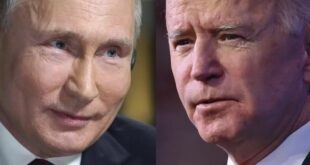 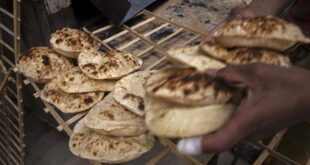 The Food Insecurity Crisis is Not Going Away

China has been unabashed about making its intentions known. Already in 1999, two colonels in …