Iran’s FM: Negotiations with US should Be Interpreted into Actions

TEHRAN (Fars News Agency)- Iran’s Foreign Minister Manouchehr Mottaki said that talks and dialogue between Tehran and Washington are not the goal pursued by his country’s attendance in negotiations with the US over Iraq, “rather we accepted to attend these talks to help Iraqi nation and government”.

Speaking to reporters here on Sunday, Mottaki also added, “These talks should have a specific agenda and attain a specific result other than those gained in the past.”

He further voiced pleasure with the 100-percent growth in Iran-Russia trade ties during the current year, adding that the two countries economic cooperation would experience a fundamental transformation in coming years due to a recent change in the two states’ approach towards each other.

“The two countries’ enjoy good relations in all areas, including military cooperation, and we do not perceive any impediment to our cooperation with Russia,” Mottaki continued.

He also stated satisfaction with the delivery by Russia of nuclear fuel to Iran’s first nuclear power plant in the southern port city of Bushehr, and said, “Following the completion of fuel delivery process which will take place in 7 to 8 stages, the required ground will be paved for the injection of fuel and the launch of operation by Bushehr power plant by, at most, the next summer.”

Meantime, the top diplomat reminded that the power plant won’t start with full capacity at first, saying that Bushehr will experience two stages of operation, “and we will reach a full capacity after the start of the second phase.

Post Views: 100
Previous Iran Closes Borders with Pakistan
Next Iran’s N. Power a Back Up for Arabs against Israel 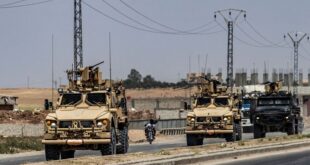 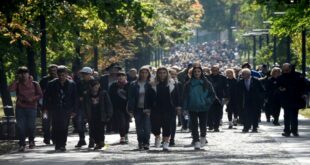