MOSCOW – Russian Foreign Minister Sergei Lavrov will travel to Tbilisi for Mikhail Saakashvili’s inauguration as Georgian president, his press department said on Wednesday, despite tense relations between the two countries.

Ties between Russia and former Soviet Georgia have deteriorated rapidly since a 2006 spy row, and many had expected the Kremlin to send a lower ranking official to the ceremony planned for Sunday.

“We confirm that Lavrov will lead Russia’s delegation to Georgia to attend the President’s inauguration on January 20,” a Russian Foreign Ministry spokesman said.

Moscow cut trade and transport links with Tbilisi in 2006, while Georgia accused it of trying to stir revolution, supporting its two rebel regions and dropping missiles on its territory.

Saakashvili rose to power in a peaceful 2003 revolution and has since steered Georgia towards NATO and the West, irking former imperial master Russia.

He called the snap election in November after ordering police to crush street protests. Western observers said the election, which Saakashvili won with 53 percent of the vote, was flawed but competitive.

But his opponents say Saakashvili fixed the election, and Russia has called the vote marred by blatant use of pressure on the opposition. 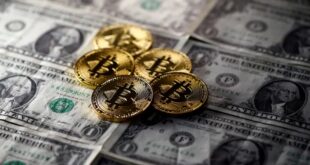 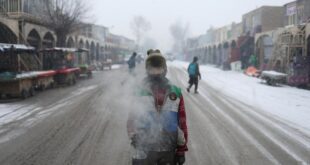 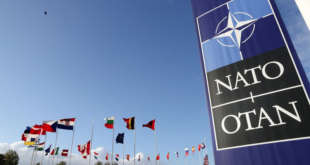