SOFIAÂ – Bulgaria’s Sofia airport was temporarily evacuated and flights suspended for over an hour on Sunday, after a bomb threat which proved a hoax, police said.

Authorities received the threat from an anonymous female caller but a bomb squad found nothing suspicious after checking the airport’s terminals.

“It turned out to be a false alarm. The airport was evacuated for about an hour. There are only three outgoing flights that were slightly delayed,” a police spokeswoman said.

The airport was operating normally now. 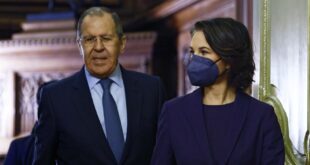 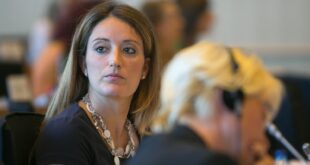 A special and principled person