There were no further details. Reuters witness reported hearing gunfire as hundreds of Serbs clashed with NATO peacekeepers and U.N. police in the town, and U.N . police were later ordered to withdraw. 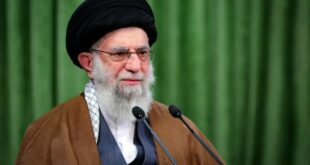 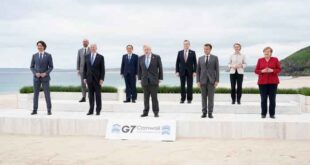 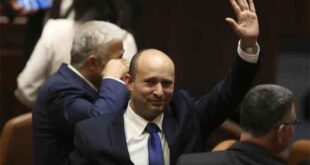 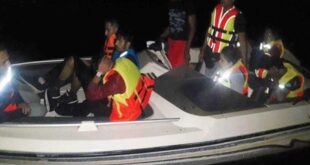