The number of Ukrainians injured in the clashes, the worst since Kosovo’s Albanian majority declared independence from Serbia a month ago, has risen to 20 from the 14 that were earlier announced, the ministry said on Tuesday.

It said the officer died late on Monday “after a surgical operation, from multiple injuries”. It had said before that some 50-60 grenades had been leveled at the forces.

Ukraine has contributed 155 police and 182 military personnel to the peacekeeping force in Kosovo. (Reporting by Matt Robinson, Branislav Krstic and Sabina 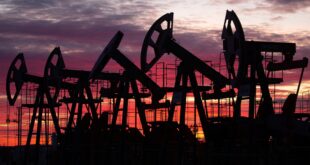 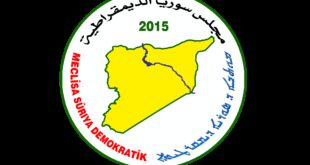 SDF Should Choose Between Moscow, Washington, and Damascus

These days, the Syrian Democratic Forces (SDF) militias have reached a three-way crossroad. The SDF …