ALMATY (Reuters) – Prague-based Radio Free Europe/Radio Liberty has accused Kazakhstan of blocking access to its website which it said was deliberate interference in its news reporting.

RFE/RL said its Kazakh site had been blocked since April 11 due to what it initially thought was technical problems.

“This is very disturbing,” RFE/RL President Jeffrey Gedmin said in a statement late on Tuesday.

“We initially thought we had a technical problem on our hands, but the Kazakh government’s refusal to respond to us, after many requests, suggests that it’s a case of deliberate interference.”

RFE/RL said its Kazakh-language website, www.azattyq.org, has been blocked along with the English-language page. Kazakh officials could not be immediately reached for comment.

Kazakhstan’s fragmented opposition, as well as human rights groups, have accused President Nursultan Nazarbayev of tightening his grip on power over past years and turning the local press into an obedient mouth-piece.

Most liberal-minded Kazakhs have turned to the Internet as their last venue for political debate, but a number of opposition news websites remain shut for local users. The government has not made any public remarks on this.

The same blocking techniqye was used in 2006 on www.borat.kz, a website run by British comedian Sacha Baron Cohen who angered Kazakhstan through his alter ego Borat, a racist, sexist and boorish Kazakh TV journalist. 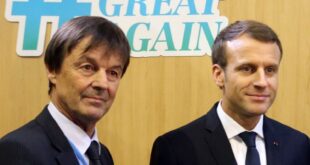 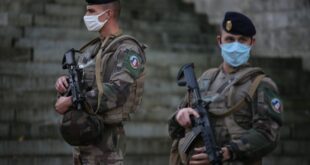 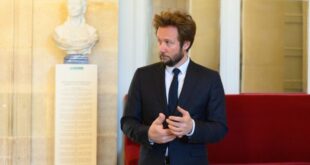