TBILISI (Reuters) – Georgia’s main opposition block said on Thursday it would challenge the result of a parliamentary election that President Mikheil Saakashvili said he had won.

“We together with the people must achieve the cancellation of the election results and the calling of new parliamentary elections,” David Gamkrelidze, one of the leaders of the opposition coalition, told Reuters in an interview.

He said the opposition was the true victor in Wednesday’s parliamentary election but that the authorities rigged the vote.

Russia intensifies Idlib attacks ahead of summit with Turkey, Iran on Syria

Bloody week in Yemen on border of government and Houthi territory 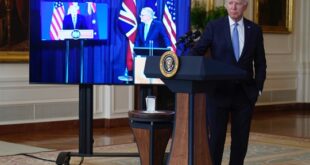 The AUKUS Deal’s Implications for China 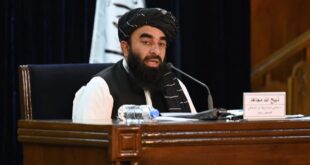 Around the Taliban, and in a bizarre combination of convergence of interests and ideological kinship, …