Najafabadi made the remarks as meeting members of Lebanese Amal Movement office in Tehran today.

The Iranian official also appreciated for Lebanese Prosecutor General’s decree on the Imam Mousa Sadr who declared Libyan officials are responsible over kidnapping the leader.

Sadr was an Iranian-born philosopher and a top Shiite religious leader who spent many years in Lebanon as a religious and political leader.

In August 1978 Sadr with his two companions left for Libya to meet officials from Qaddafi government but they were never heard about since.

Libya has consistently denied responsibility, claiming that Sadr and his companions left Libya for Italy. Some others have reported that Sadr remains secretly in jail in Libya. 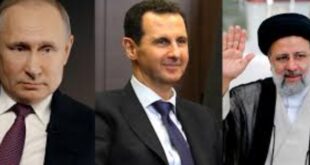 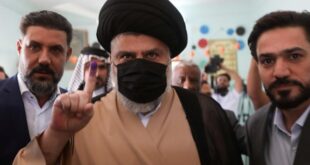