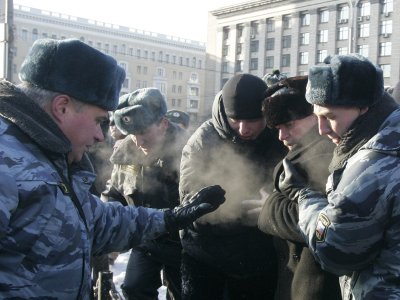 The Prosecutor-General`s main investigative unit said it was investigating the murder.

An adviser to a deputy speaker of Russia’s parliament was found dead on Thursday in his Moscow flat with multiple stab wounds, Interfax news agency reported, citing the police.

Police discovered the body of Alexei Belyaev, an advisor to Deputy Speaker Alexander Babakov, after he failed to appear at work with important documents, Interfax said. It did not say what the documents concerned and gave no further details.

Babakov is one of 10 deputy speakers in the lower house of the Russian parliament which is controlled by the United Russia ruling party. He is a leading member of the Fair Russia party, whose head is Sergei Mironov, the speaker of the upper house.

The Prosecutor-General’s main investigative unit said it was investigating the murder.