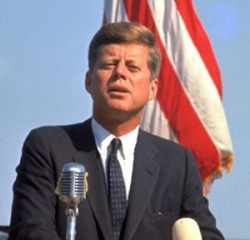 Bulgaria marks Sunday the annual World Consumer Rights Day, as a sign of celebration and solidarity with the international consumer movement.

World Consumer Rights Day was first observed on 15 March 1983, and has since become an important occasion for mobilizing citizen action.

“Consumers by definition, include us all,” Kennedy said in his 15 March 1962 declaration to the US Congress. “They are the largest economic group, affecting and affected by almost every public and private economic decision. Yet they are the only important group… whose views are often not heard.”

In Bulgaria World Consumer Rights Day is celebrated since 1991. The Commissioner for Consumer Protection at the European Commission is the Bulgarian representative, Meglena Kuneva.