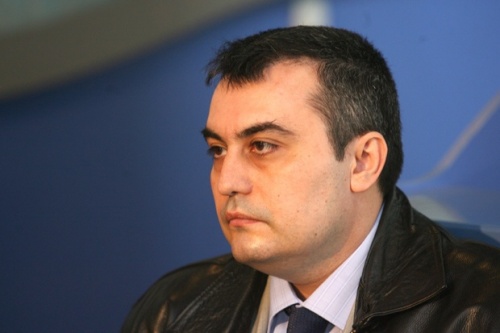 The Mayor of the village of Garmen, Ahmed Bashev and religion teacher, Murad Boshnak, are being investigated over death threats against the MP, Yane Yanev.

The information was announced by the Sofia City Prosecutor, Nikolay Kokinov, who denied any investigation of the Mayor and the teacher that was connected to their alleged spreading and forcing of fundamentalist Islamic practices in the country.

The City Prosecutor’s Office has issued an order requesting that the State Agency for National Security (DANS) verifies assertions from the independent member of the Parliament, Yane Yane, that the Garmen Mayor and the religion teacher have been threatening him with murder.

Kokinov said that the information was included in Yanev’s signal to the City Prosecutor’s Office and this was the reason why both have been interrogated by DANS Monday.