Turkey to Translate Koran into Kurdish 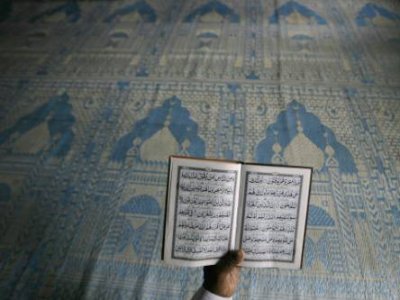 Turkey has some 12-14 million Kurds out of a total population of 70 million, but public use of the Kurdish language is still banned.

Islam’s holy book the Koran is to be translated into Kurdish as part of Turkey’s efforts to boost the rights of Kurds and to meet European Union political standards, the state-run religious authority said on Wednesday.

Turkey has some 12-14 million Kurds out of a total population of 70 million, but public use of the Kurdish language is still banned in certain areas, including giving political speeches and official correspondence.

Under reforms aimed at winning membership of the EU, Ankara has expanded cultural and political rights of the Kurdish minority, including launching a state-run Kurdish television.

“We didn’t want to exclude Kurdish as we prepare translations of the Koran into other languages. Kurdish is widely spoken in Turkey,” Mehmet Gormez, deputy head of Turkey’s Religious Affairs Directorate, told state-run Anatolian.

Turkish Prime Minister Tayyip Erdogan is courting the support of Kurds ahead of March 29 municipal elections and an official translation of the Koran into Kurdish would likely to be well received.

Previous governments viewed the Kurdish language as part of separatist propaganda. The state has fought a decades-long war with Kurdish guerrillas in the southeast, in which 40,000 people, mainly Kurds, have been killed.

The main pro-Kurdish DTP party, which is locked in a battle for votes with Erdogan’s AK Party in the Kurdish southeast, has said recent overtures in Kurdish are aimed at winning votes.

Post Views: 278
Previous What Is Moldova`s Transdniestria?
Next OSCE May Replace Russia Peacekeepers in Moldova 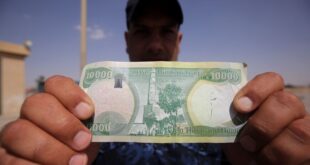 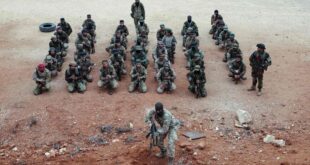