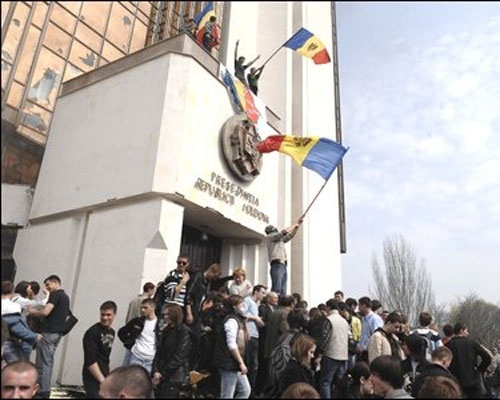 Romania has announced plans to give citizenship to up to 1 million Moldovans, a project that has left Brussels dismayed.

Bucharest has put forward a bill to extend the right to naturalisation for Moldovans whose grandparent or great-grandparent was a Romanian. Previously, only Moldovans with Romanian grandparents could apply.

The move is a response to Moldova’s decision to impose visa requirements on Romanian citizens after accusing Romania of trying to stage a coup following elections last week.

If the scheme goes ahead and Moldova retaliates by making dual citizenship illegal, the EU country would effectively annex one quarter of its neighbour’s population in a scenario described by one EU official as “frightening” in terms of regional stability, EUobserver commented.

Several EU staff questioned by EUobserver believed the plan is political bluster ahead of Romania presidential elections and will never come to pass.