Moldova to lift visas for Romanian when EU lifts visas for Moldovans: Voronin 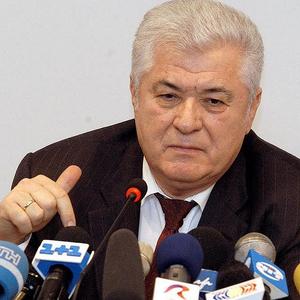 He also said relations with Romania should be good and amicable, as with all other neighboring countries, adding the Moldovan side has always worked towards such relations. “It very much depends on Romania, which should not put forth nationalism and ideas of unification,” Voronin said.