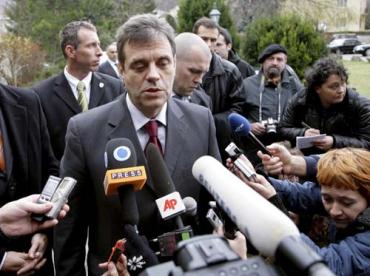 “Great pressure from aggrieved, impoverished and disenchanted citizens will force the authorities to call early parliamentary elections, and the opposition to unite and create a new, nationally responsible government,” Koštunica said.

He said Serbia no longer had a true state or state policy neither for defending Kosovo, nor when it came to Vojvodina’s autonomy. Moreover, he said, the state could no longer pursue a clear social and economic policy or maintain production.