Zagreb mayor to nominate for president 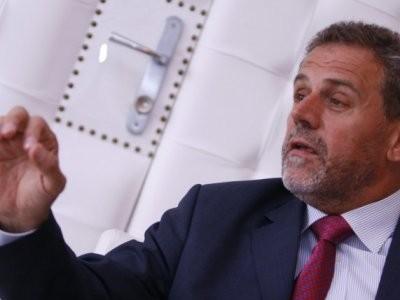 Bandic, announced his decision early morning at the press conference Sjeme, accompanied by his daughter and wife as well as many of his colleagues.

“I will nominate for president, because with my ten years’ experience, knowledge and energy invested in Zagreb, I would like to offer them to Croatia”, Bandic said.

He added that he wants to takeover the function of president “deprived of his party chains and free as a bird”. Bandic will start his campaign on November 12th.

The first round of presidential elections has been scheduled for December 27th.

Post Views: 274
Previous Mesic: BiH must remain united for the region and Europe
Next Milososki: Nimetz initiative right on time