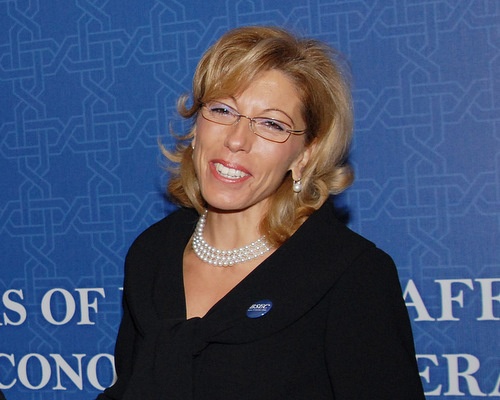 Electing Rumiana Jeleva to the position of Vice-President of the European People’s Party (EPP) was a mistake, according to statements made by Bulgarian MEP Kristian Vigenin.

He has spoken out on Friday, criticizing Jeleva’s appointment because she is also a candidate for a post as commissioner. He added that the rate at which Jeleva takes up and leaves posts is troubling, not only to him, but in the eyes of many of his colleagues.

Vigelin, who belongs to the Party of European Socialists (PES), explained that the election of the Bulgarian Foreign Minister for European Commissioner would depend on her performance in the preliminary hearings for would-be commissioners in EU parliamentary committees in January, 2010.

He also advised Jeleva to give clear answesr on any controversial moments in her biography and criticisms of her personality before that happens.

“Commissioners are public figures and they must have clean biographies,” he commented. He also added that Jeleva should explain exactly how she had become the Vice-President of the EPP.