The Turkish military launches a massive campaign to hunt down militants from the outlawed PKK responsible for the deaths of 24 soldiers as the country mourns and protests erupt in dozens of cities.

Thousands of elite Turkish troops went on the offensive against the outlawed Kurdistan Workers’ Party (PKK) in southeastern Turkey and northern Iraq yesterday following an outbreak of fury across the country as 24 soldiers killed in an attack a day earlier were being laid to rest. About 10,000 soldiers joined the hunt for Kurdish militants in the Southeast and across the border in northern Iraq in one of the largest ground operations in recent years.

The offensive focused on five areas in Turkey and in northern Iraq to hunt down the PKK militants who killed 24 soldiers in eight simultaneous assaults in the border province of Hakkari province on Oct. 19, the General Staff said yesterday. “This is an operation to get results,” Prime Minister Recep Tayyip Erdoğan said after a meeting with journalists and media executives. “Our objective is to make a first step at the determined coordinates and see what we can achieve.” 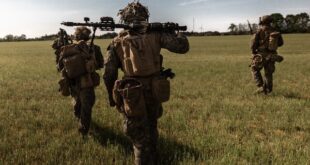 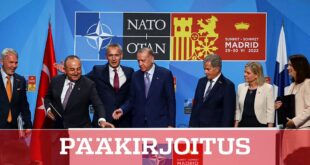