Bulgaria-Turkey gas pipe could start within a year

Construction on the Bulgaria-Turkey gas interconnection could start as early as next year, Bulgarian Minister for Economy, Energy and Tourism Traicho Traikov has said.

Minister Traikov was speaking after an energy conference in Sofia today.

Bulgaria could receive up to 5 billion cubic metres of natural gas per year through the interconnector, in addition to any supply received through the proposed Nabucco pipeline. Bulgaria is under pressure to diverse its gas supply and transit routes following the withdrawal of gas supply from Russia in the winter of 2009 during a dispute between the two countries.

Traikov announced that Turkey and Bulgaria would sign a deal in relation to the interconnection earlier this month. 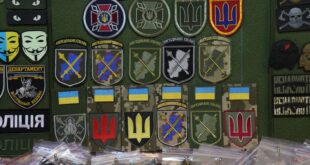 Why Turkey wants to mediate in Ukraine crisis