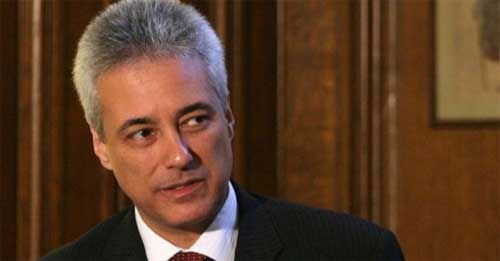 “My choice for prime minister is that of the current ambassador to France, Marin Raykov. He will also serve as foreign minister,” President Rosen Plevneliev said.

Plevneliev said he will dissolve the current legislature on Friday, and set the election for May 12.

Other members of the interim administration, which will take office on Wednesday, include deputy central bank governor Kalin Hristov as finance minister.