Indian PM meeting with Pakistani counterpart will not be cancelled 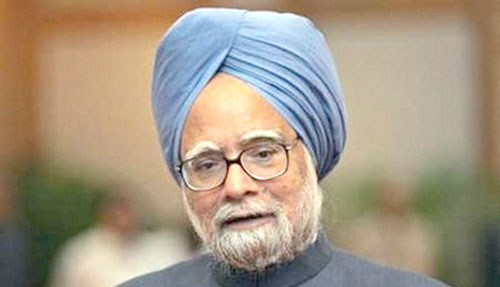 The Indian Prime Minister is currently meeting senior opposition leaders and sources say he is expected to tell them that he does not plan to cancel talks with his Pakistani counterpart, Nawaz Sharif, despite a deadly attack on Indian soldiers in Kashmir on Tuesday morning, said sources.

“The nation would be outraged if our government wants to continue talks after the killing of five of our soldiers,” said BJP leader LK Advani today.

However, Dr Singh is likely to say the meeting will proceed next month in New York when both leaders attend the UN General Assembly session.

That stand will further agitate the opposition, which has accused the government of a weak response to the attack which left five Indian soldiers dead and one seriously injured.

Foreign Minister Salman Khurshid told NDTV: “It’s too early to say whether the meeting will happen. A week is a long time in politics, especially international politics.”