“I hope and believe that the Greek presidency is going to be a great opportunity to show that Greece is not only able to solve its problems with European solidarity but Greece is also able to give an important contribution to the European project,” President of the European Commission Jose Manuel Barroso said after meeting Samaras.

“I assured Prime Minister Samaras and the Greek government of our full support over the next six months for this Presidency, ” Barroso concluded.

Post Views: 109
Previous Syria’s chemical weapons will be destroyed on US ship
Next Turkey, Azerbaijan to increase energy cooperation 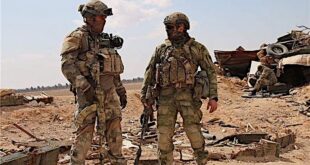 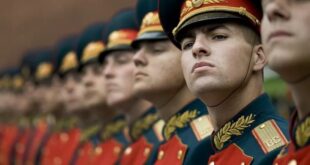