Khodorkovsky to make efforts to free other political prisoners 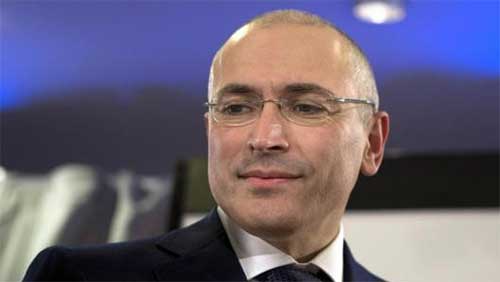 Former oil tycoon Mikhail Khodorkovsky has said he does not intend to return to Russia until a USD 550 M lawsuit against him and Platon Lebedev is settled.

Speaking at a press conference in Berlin on Sunday, the oligarch vowed to do all he could to free other political prisoners.

Speaking to representatives of 83 media outlets from scores of countries, including Russia, Germany, France, Austria, UK and the US, he thanked German Chancellor Angela Merkel and his supporters for helping to secure his release.

He added that he is not intending to go into politics or to finance the Russian opposition.