The court was scheduled to begin trial of Musharraf on Tuesday for abrogating the constitution. However, the former President could not appear before the judges over security threats.

The three-member special court had summoned Musharraf to appear on the first day of the trial.

Police said they found a five-kilo bomb and pistols on Musharraf’s route to the court.

Musharraf’s defence lawyer, Mansoor Ali Khan, told the court that his client could not appear because of threats to his life.

The head of the three-member court, Justice Faisal Arab, accepted the plea and asked Musharraf’s lawyers to file a written request about security threats.

Post Views: 107
Previous US condemns attack around Aleppo in Syria
Next EU bans export of arms to CAR 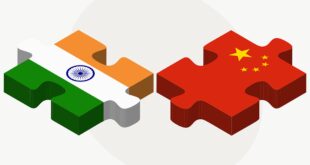