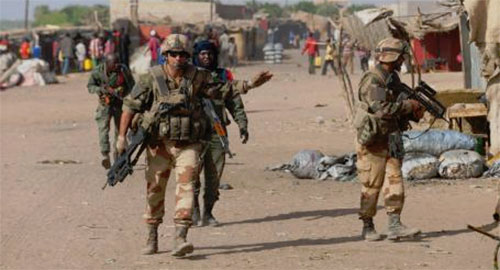 The situation in the Central African Republic (CAR) has “greatly deteriorated” lately and the violence along religious lines between Muslims and Christians has increased significantly, a UN official has warned Under Secretary-General for Political Affairs Jeffrey Feltman told the Security Council that access to residential neighbourhoods in Bangui, the capital, is controlled either by ‘anti-Christian’ or ‘anti-Muslim’ checkpoints, and clashes between the two communities continue daily elsewhere in the country.

“The danger of escalation into sustained violence along religious lines remains real, with the potential for long-term danger to the country … There is a very real risk that the crisis could spread beyond the country’s borders and further destabilize the region,” Feltman warned.