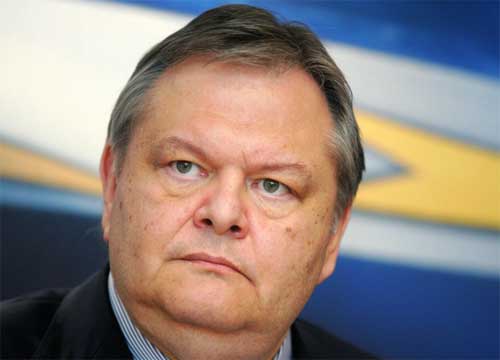 Serbia will do everything so that elections do not interfere in EU integrations, PM Ivica Dačić has said after meeting with Greek FM Evangelos Venizelos.

“Serbia will do everything so that elections do not interfere with the process of EU integrations, in order to achieve the goal and become a member of the EU in 2020,” Dačić said in Belgrade on Monday.

“We will do everything, even though elections are underway, so that Serbia does not lag behind in the process of European integration, which means that elections will not interfere with what Serbia should do on the way towards the EU, that is, reforms and implementation of agreements with Priština,” Dačić was quoted as saying.

Venizelos, who is also the chairman of the EU Council of Ministers, said that the commencement of negotiations and the entry of Serbia into the EU will be crucial for the stability of the Western Balkans, expressing satisfaction that the negotiations formally began on January 21, during the Greek presidency of the EU.