Ministers from the 22 Arab League member states have conducted meetings with their Egyptian counterpart Sameh Shoukry and Egyptian President Abdel Fattah Al-Sisi at a time when the region faces a number of crises.

Discussions at the Arab League are expected to continue following Secretary General Nabil El-Araby’s call for unity in the face of the regional crises. El-Araby insisted that the Arab League is willing to confront the threat of extremism including that of ISIS, which has modelled itself as the “Islamic State”.

Commissioner General of the United Nations Relief and Works Agency (UNRWA) Pierre Krähenbühl also met with Shoukry at the ministry headquarters on Monday. The pair discussed the “ongoing preparations to host a conference on the reconstruction of Gaza in Cairo”, according to a ministry statement.

Post Views: 19
Previous Russia threatens to close airspace amid Western sanctions
Next Obama, Modi to meet at the end of month 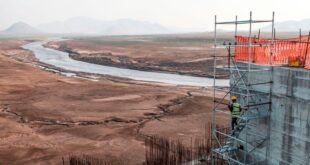 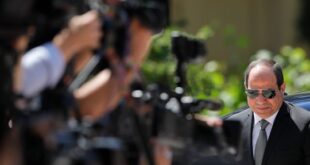