A tripartite meeting involving Algeria, Egypt and Italy will take place Monday to discuss the situation in Libya, the Foreign Ministry said.
The meeting, part of the consultations between the three countries, will gather Algerian Minister of Maghreb Affairs, the African Union and the Arab League, Abdelkader Messahel, Egyptian Foreign Minister Sameh Shukry and Minister of Foreign Affairs of Italy and Cooperation. Paolo Gentiloni, the statement said.
“Ministers will discuss the situation in Libya and the means to accelerate the inter-Libyan dialogue process sponsored by the United Nations to find a political solution leading to the formation of a national unity government,” said the ministry statement.
This is also an opportunity for the three ministers to discuss the implications of political instability and security in Libya on its neighbors and the region in general, he added.

Post Views: 79
Previous Sissi to visit the UK on Thursday to discuss security issues
Next Libya agreed at the crossroads of the UN project: Egypt FM in Algeria 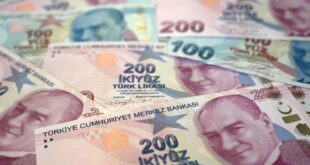 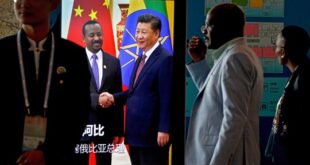 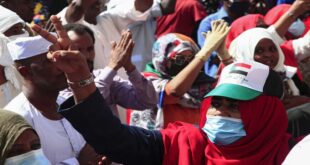