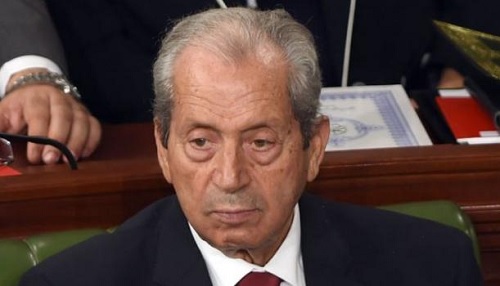 Tunisia and Algeria are for a political solution to the crisis in Libya, Speaker of the House of People’s Representatives (HPR) Mohamed Ennaceur was quoted as saying.
At his meeting Tuesday in Algiers with Algerian Minister of Foreign Affairs and Co-operation Ramtane Lamamra, Ennaceur told reporters “the talk focused on issues of mutual interest, including the fight against terrorism and the situation in the region, particularly in Libya.”
The Speaker of HPR also reaffirmed “Tunisia’s support to the Government of National Accord in Libya and its attachment to a peaceful solution to the Libyan crisis through the harmonisation of views between the political antagonists.”
He added: “the meeting was an opportunity to discuss the Tunisian-Algerian relations of brotherhood as well as other issues related to co-operation and joint action.”