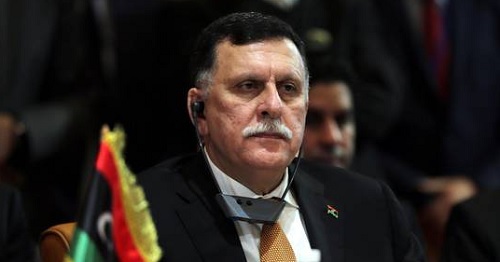 A new round of UN-sponsored talks on Monday and Tuesday are scheduled to take place in Tunis-Gammarth in efforts by the commission for inter-Libyan dialogue to solve the crisis in Libya. The meeting, according to a statement released by the United Nations Support Mission in Libya (UNSMIL), will focus on the evolution of the situation in Libya and the implementation of an agreement forged in Skhirat in Morocco in December 2015.
The latest session of inter-Libyan dialogue took place in Tunis on July 16-18 with the participation of the premier of the Government of National Accord (GNA), Fayez Sarraj, and UN special envoy for Libya, Martin Kobler, in an attempt to widen the consensus of Gna. The meeting on Monday and Tuesday is expected to further work on the composition of the executive ahead of the upcoming vote of the House of representatives (HOR) of Tobruk.

Post Views: 215
Previous French Defense Minister warns IS could spread from Libya to Egypt and Tunisia
Next Malian army retakes town from jihadists