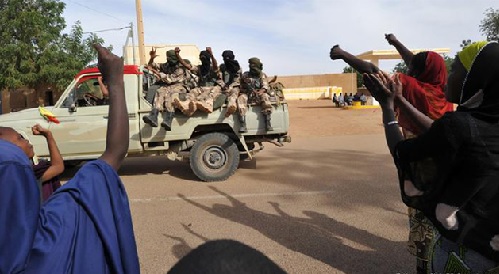 The Egypt Ministry of Foreign Affairs has condemned the terrorist attacks in Somalia, Pakistan, and Kenya, in official statements on Tuesday.
Over the course of 24 hours, Al-Shabab terror group launched two attacks in Somalia and Kenya, killing 12 people in the latter attack.
In Somalia, the group shot dead an intelligence officer near Mogadishu, and also attacked an African Union peacekeeping military base with a truck, near Beledweyne.
Further, Al-Shabab claimed responsibility for a guesthouse attack in northwestern Kenya, which resulted in the death of 12 people, claiming they were “infidels”.
Egypt denounced the attack by the terror group and sent its condolences to the families of the deceased.
Meanwhile, Egypt also condemned another terror attack that took place on Pakistan’s police academy which led to the death of at least 60 students.
Egypt also affirmed that it will maintain its support to the aforementioned countries in counter-terrorism efforts.
Earlier in October, Egypt hosted the third session of the African Parliament in Sharm El-Sheikh where participating countries from multiple African countries discussed potential ways of countering terrorism.
Egypt has increased its efforts in retaining diplomatic relations with African countries. During its non-permanent membership in the UN security council, Egypt raised the issue of regional challenges in Africa, including terrorism.