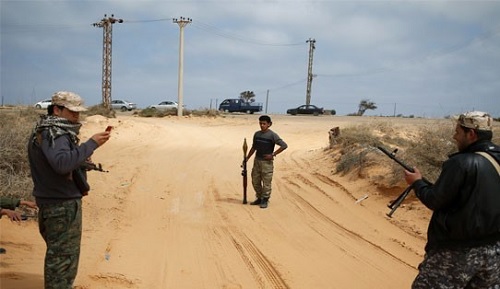 Iraqi Prime Minister Haider al-Abadi has announced the launch of a new military operation against militants of the ‘Islamic State’ (IS) terrorist group in the cities of Hawijah and Anbar, the Iraqi media outlets reported Sept. 7.
The prime minister noted that every corner of Iraq will be retaken in cooperation with Kurdish Peshmerga fighters.
It should be recalled that on August 31, al-Abadi announced the victory of the country’s military over IS in Tal Afar and the complete liberation of the northern province of Nineveh from terrorists.
The military operation in Iraq’s Tal Afar was carried out from August 20.