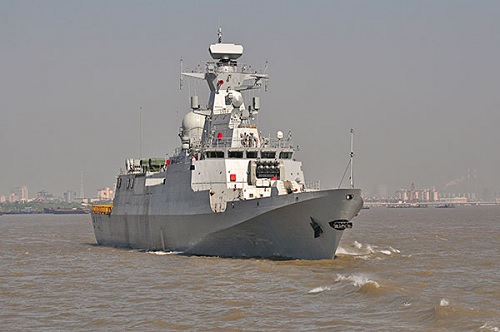 The Egyptian army on Tuesday announced the launch of joint naval exercises with France in the Red Sea.
Dubbed “Cleopatra 2018”, the drill officially kicked off Tuesday and will continue until Friday, Egyptian military spokesman Tamer al-Rifai said in a statement.
The exercise will include “the planning and carrying out of joint [Egyptian-French] activities aimed at improving our capacity to protect naval transport”, al-Rafai said.
Notably, the drill coincides with a wide-ranging Egyptian army operation — now underway in the Sinai Peninsula — aimed at finding and destroying militant groups accused of carrying out a recent string of attacks.
France has recently become one of Egypt’s main sources of armaments after the U.S. and Russia.