The Sudanese army is reported to have recovered land after fierce clashes on the Ethiopian border. Fighting took place in Al-Fashaqa Al-Kubra in the east Sudan state of Gedaref between the Sudanese army and Ethiopian militias which are alleged to have seized large areas of agricultural land inside Sudan.

According to the Sudan Tribune, reliable military sources said that units of the army and reserve forces used heavy weapons in the “ferocious” clashes.

Last week, Ethiopian militias from the Amhara and Komant tribes attacked Sudanese farmers on the border strip between the two countries. “The army was able to defeat the militias and pursue them to Brecht settlement on the Sudanese-Ethiopian border,” said an army source.

The border between Sudan and Ethiopia has been tense since November, when the Sudanese army re-deployed its forces in Al-Fashaqa and recovered large areas of agricultural land that Ethiopians have been cultivating for more than 25 years under the protection of the local militias. Ethiopia accuses Sudan of making matters worse by entering its territory and occupying the agricultural land. 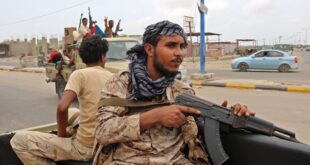 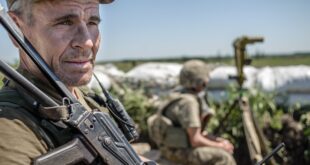