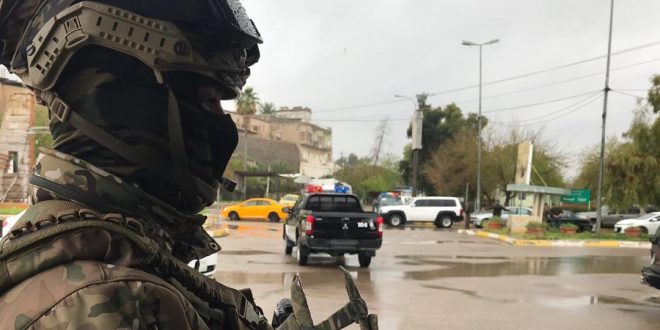 After that, the terrorist was arrested in a hospital and referred to the judiciary, the statement added.