In Central Europe, Biden Can Build on Trump’s Record

Today, the United States’ relations with Central Europe are at an inflection point. Much of the recent media coverage in the region has focused on how Washington’s influence might wane if President Joe Biden picks a fight with the governments of Hungary and Poland, whose leaders had cultivated close ties with Biden’s predecessor, Donald Trump.

On the campaign trail, Biden bemoaned the recent trajectory of democratic decline and the erosion of checks and balances on executive power in those countries. Meanwhile, illiberal leaders like Hungary’s Viktor Orban and Poland’s Jaroslaw Kaczynski are suspicious of Biden’s pledges to make human rights and the rule of law key pillars of U.S. foreign policy, viewing such efforts as affronts to their sovereignty.

As the Atlantic Council’s Petr Tuma noted in December, some observers in Central and Eastern Europe also fear that after a period of “intensified cooperation” under Trump, America could revert back to the era of President Barack Obama, “when many believed Washington (initially) sacrificed the region’s interests in the name of a reset with Moscow.” In reality, though, Biden has given no sign of any such attempt at a reset, signaling he will take a tough approach toward Russia. And even as Biden seeks to reorient U.S. foreign policy away from his predecessor’s approach, the Trump administration has actually left a solid foundation of trust and cooperation for Biden to build upon in Central Europe. 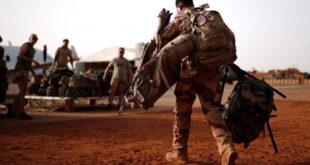 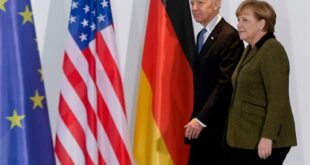 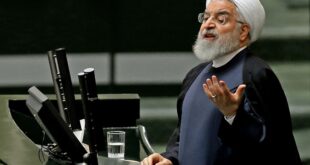