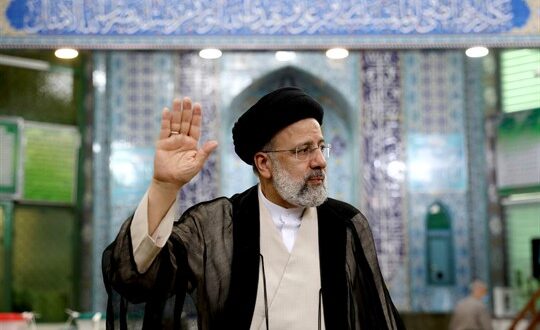 As the regime-anointed candidate in Iran’s presidential election charade last Friday, Ebrahim Raisi’s victory was thoroughly expected. Even so, it managed to be jarring. It’s not every day a country chooses a man accused of crimes against humanity for such a powerful post, with all signs pointing to Raisi acquiring even greater, unrivaled power in the near future.

For the Iranian people, Raisi’s presidency, followed by his projected ascension to the post of supreme leader once the ailing 83-year-old Ali Khamenei dies, promises to bring even more repression. For Iran’s neighbors, Western powers—particularly the United States—and the rest of the world, the question is how the election will affect the outlook for resuscitating the 2015 nuclear deal known as the Joint Comprehensive Plan of Action, or JCPOA.