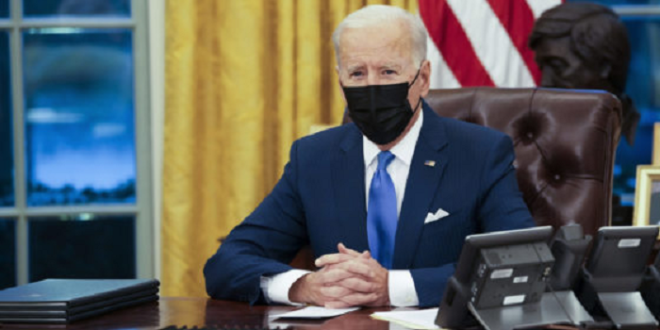 Biden, Iraqi PM to Meet in DC to Discuss Withdrawal of US Combat Troops

US President Joe Biden will welcome Iraqi Prime Minister Mustafa al-Kadhemi to the Oval Office on Monday, where the two leaders will discuss the withdrawal of US combat troops from Iraq to officially end its combat mission there.

Some 2,500 US troops still remain in Iraq as part of an anti-IS coalition, and there are likely also special forces whose presence has not been publicly disclosed. US forces have come under repeated attack from pro-Iranian militias in recent months.

A senior administration official told White House reporters on Sunday that a statement is expected to be issued after the Monday Oval Office meeting which will provide a timeline for the withdrawal of US troops. US assistance with training, and support with logistics, intelligence and advisory capacity building will all continue, according to the unnamed official. On Sunday, US Secretary of State Antony Blinken and Iraqi Foreign Minister Hussein held a bilateral meeting.

There were also senior-level meetings at the Pentagon with senior Iraqi commanders, joined by US Secretary of Defense Lloyd Austin. Legislative elections are scheduled to be held in Iraq in October.