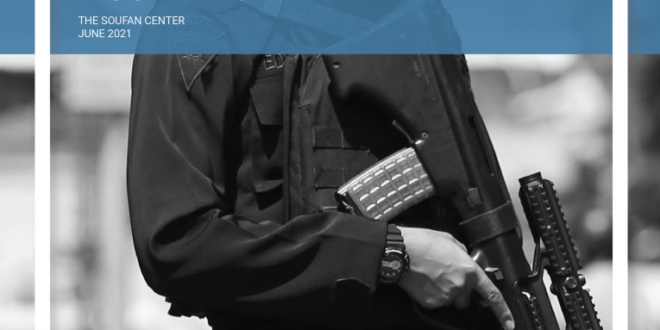 Terrorism and Counterterrorism in Southeast Asia: Emerging Trends and Dynamics

In the last three years, Indonesia and the southern Philippines have seen something new: women carrying out suicide bombings – some with their husbands, some with their children, and some avenging slain husbands – targeting churchgoers, police officers, and soldiers.1 In Malaysia, during the May 2018 general election, a 51-year-old housewife planned to use a car filled with gas canisters and explosives to mow down voters at a polling station, raising the spectre of women killing not only with their families, but also perpetrating “self-directed” or “lone wolf” terrorist acts themselves.2 More recently, the suicide bombing of a church in Makassar, Indonesia, and a shooting at a police headquarters in Jakarta have once again highlighted the potential of female terrorist operatives. Like suicide bombing, it was once assumed that women’s involvement as perpetrators of terrorist violence was culturally and ideologically anathema to terrorist groups in the region.