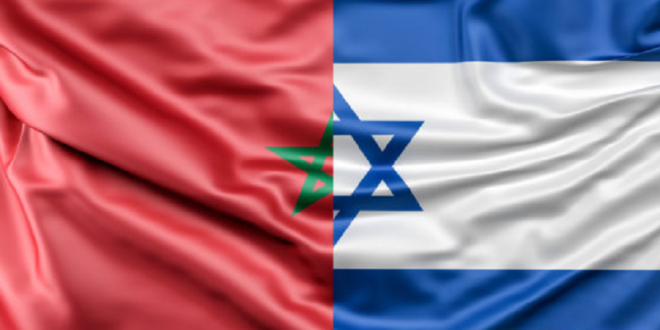 He is accompanied on the visit by Labor, Social Affairs and Social Services Minister Meir Cohen, who was born in Essaouira, Morocco, and other government officials. The visit comes less than a month after direct flights resumed between Israel and Morocco. About a million Jews of Moroccan origin live in Israel. Tens of thousands of them are expected to travel to Morocco in the wake of re-established ties.