Iran Secures Its Borders Amid Taliban Advance in Afghanistan

The U.S. will deploy additional troops to Kabul airport in support of embassy staff drawdown as the security situation in Afghanistan continues to deteriorate.

On Friday, the Islamic Revolution Guards Corps (IRGC) Commander Hossein Salami said that all Iran’s border lines are secure, including the eastern borders with Afghanistan.

His statement came after the reports that Taliban took control of Herat, Afghanistan’s third-largest city and a strategic provincial capital in the country’s west near Iran’s borders.

Foreign Ministry spokesman Saeed Khatibzadeh expressed concerns over the escalation of conflicts in Afghanistan which have led to the displacement of large number of Afghan people. He also urged full security of Iran’s diplomatic mission in Herat after Taliban’s claim to gain control of the city.

On Thursday, the U.S. Department of State said the Pentagon would deploy additional troops to Kabul airport in support of embassy staff drawdown as the security situation in Afghanistan continues to deteriorate.

“We are further reducing our civilian footprint in Kabul, in light of the evolving security situation. We expect to draw down to a core diplomatic presence in Afghanistan in the coming weeks,” State Department spokesperson Ned Price said, adding that the U.S. embassy remains open.

Representatives of countries taking part in the Doha international meeting on Afghanistan called on the Afghan warring parties to expedite the peace process, reach a political settlement and comprehensive ceasefire as quickly as possible, stressing their rejection of any government imposed by force. 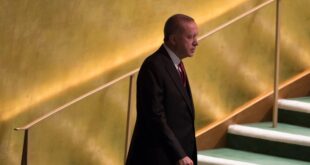 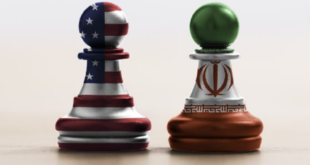