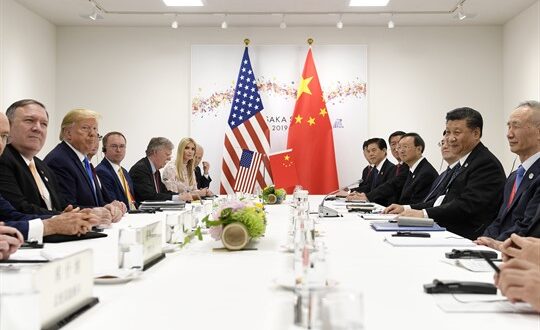 In the latest issue of Foreign Affairs, two luminaries of the U.S. foreign policy establishment make a provocative, seductive but ultimately unpersuasive case for creating a new “global concert of major powers” for the 21st century, modeled on the Concert of Europe. The authors are Richard Haass and Charles Kupchan—my boss and my colleague, respectively—at the Council on Foreign Relations. I’ve learned an immense amount from both of them over the years. But in the interest of vigorous debate, let me suggest that their nostalgia for the 19th century is misplaced. The anachronistic mechanism they propose would not cure what ails global governance and could well create more problems than it resolves.

Their argument is straightforward and might seem compelling at first. The era of Western material dominance and ideological supremacy is over, making it futile to defend the liberal international order. At the same time, the world faces an array of daunting challenges, from climate change to nuclear proliferation to cybersecurity, that demand great-power cooperation regardless of regime type. Given the weaknesses of the United Nations and other established international institutions, the most realistic and prudent response is to go back to the future, resurrecting a modern version of the 19th-century Concert of Europe—which counted the United Kingdom, France, Russia, Prussia and Austria—as the basis for world order. They nominate six powers as its 21st-century members: The United States, China, the European Union, Russia, Japan and India.

Post Views: 93
Previous America’s ‘Return’ Might Not Be Enough to Revive the West
Next After Afghanistan, EU Crisis Intervention Should Go Big, Not Go Home 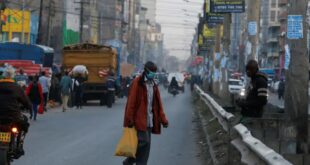 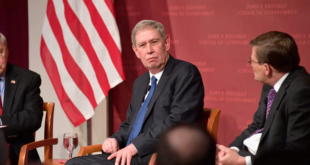