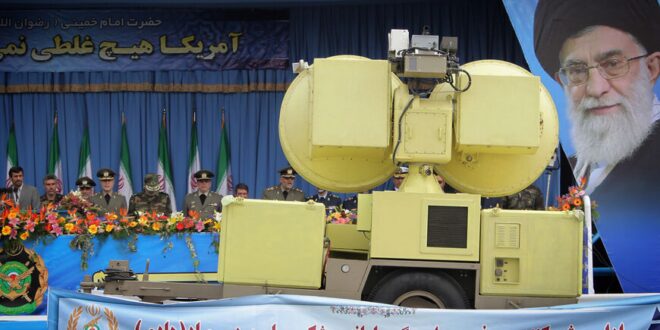 The military exercise was the first since President Ebrahim Raisi took office.

Iran tested a domestically made missile system on Tuesday.

The Mersad 16 anti-aircraft system was fully developed in Iran. Tehran says it can identify targets at any altitude and transmit data to a command center for their destruction. It is designed to shoot down high-speed, low-flying weapons such as cruise missiles. The test included firing missiles and took place in a desert area of central Iran, the official Islamic Republic News Agency reported.

The system has been upgraded and will continue to be improved, according to the semi-official Tasnim News Agency.

The Iranian military regularly tests its equipment and conducts military drills, many of which focus on security in the Gulf and potential conflicts with the United States.

Tuesday’s drill was the first since President Ebrahim Raisi took office earlier this month. Raisi has pledged to continue supporting proxy groups in the region and fighting US sanctions.