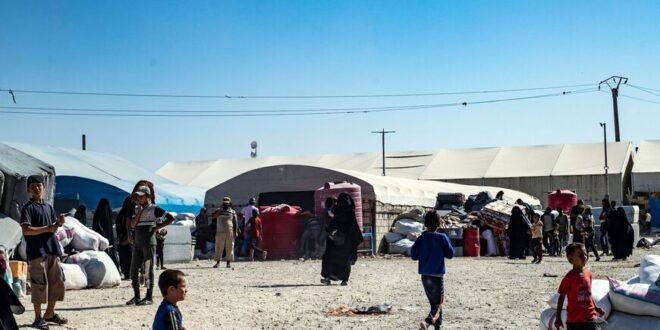 The news comes at a time of high tension between Kurdish groups and the Islamic Republic.

The Democratic Party of Iranian Kurdistan (PDKI) said that Khidir Pirotipenah was killed in a military operation. Pirotipenah “was responsible for the assassination of several Kurdish activists and freedom fighters,” the PDKI said in a tweet.

The PDKI is one of several Kurdish dissident groups in Iran that seeks greater autonomy for Kurds in the country. Like other Kurdish parties with armed wings, PDKI has a presence in the neighboring Kurdistan Region of Iraq. Iran has attacked the PDKI in the region for years.

The news follows a series of escalations between Iranian Kurdish groups and the Iranian government. An Iranian Kurdish politician was found dead in an Erbil hotel room in August. In September, human rights groups accused Iranian intelligence of killing a Kurdish activist.