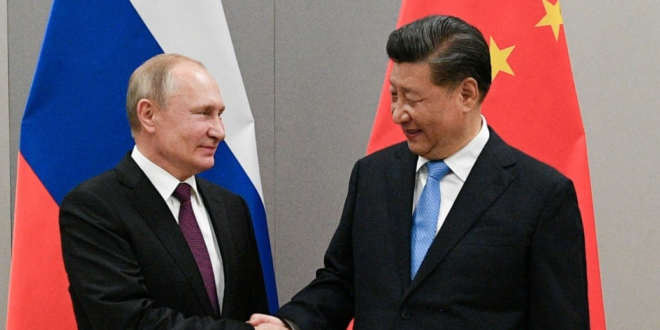 Absent major (and likely undesirable) changes in U.S. policy, there is little the U.S. government or Army can do to influence the trajectory of the China-Russia relationship. The U.S. military can prepare for the results of greater Sino-Russian cooperation, including by expecting further diffusion of Chinese and Russian military equipment, additional joint planning and exercises, potential joint basing, and eventually the possibility of joint military operations.
Key Findings