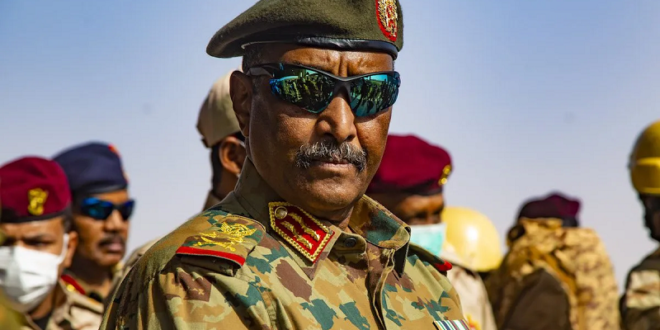 Sudan joined the Abraham Accords to normalise ties with Israel but has not enjoyed the same progress in relations as the United Arab Emirates (UAE) and Bahrain have with Israel.

Previously, according to Arab48, Sudanese media reported that Sudan will officially sign the Abraham Accords in Washington in October.

Israeli media reported that the Sudanese government was displeased with Israel maintaining relations only between Mossad and Dagalo, and not the official sides.

According to Walla! News, Head of Sudan’s Sovereign Council Abdel Fattah Al-Burhan and Head of Transitional Government Abdullah Hamdok consider the Mossad-Dagalo contacts as part of a conspiracy against the “legitimate” authority in the country.

Therefore, Sudanese government officials met with the deputy US ambassador in Khartoum several months ago and expressed their fury over the Mossad-Dagalo relations. They asked the US administration to send a letter to Israel asking it to intervene.

Following the complaint, Israeli officials said to Walla! News that the US administration asked Israel to start dealing with the civil side of the Sudanese government as part of the normalisation of ties between the two countries.